Is That Bulletproof Glass in Front of the President? 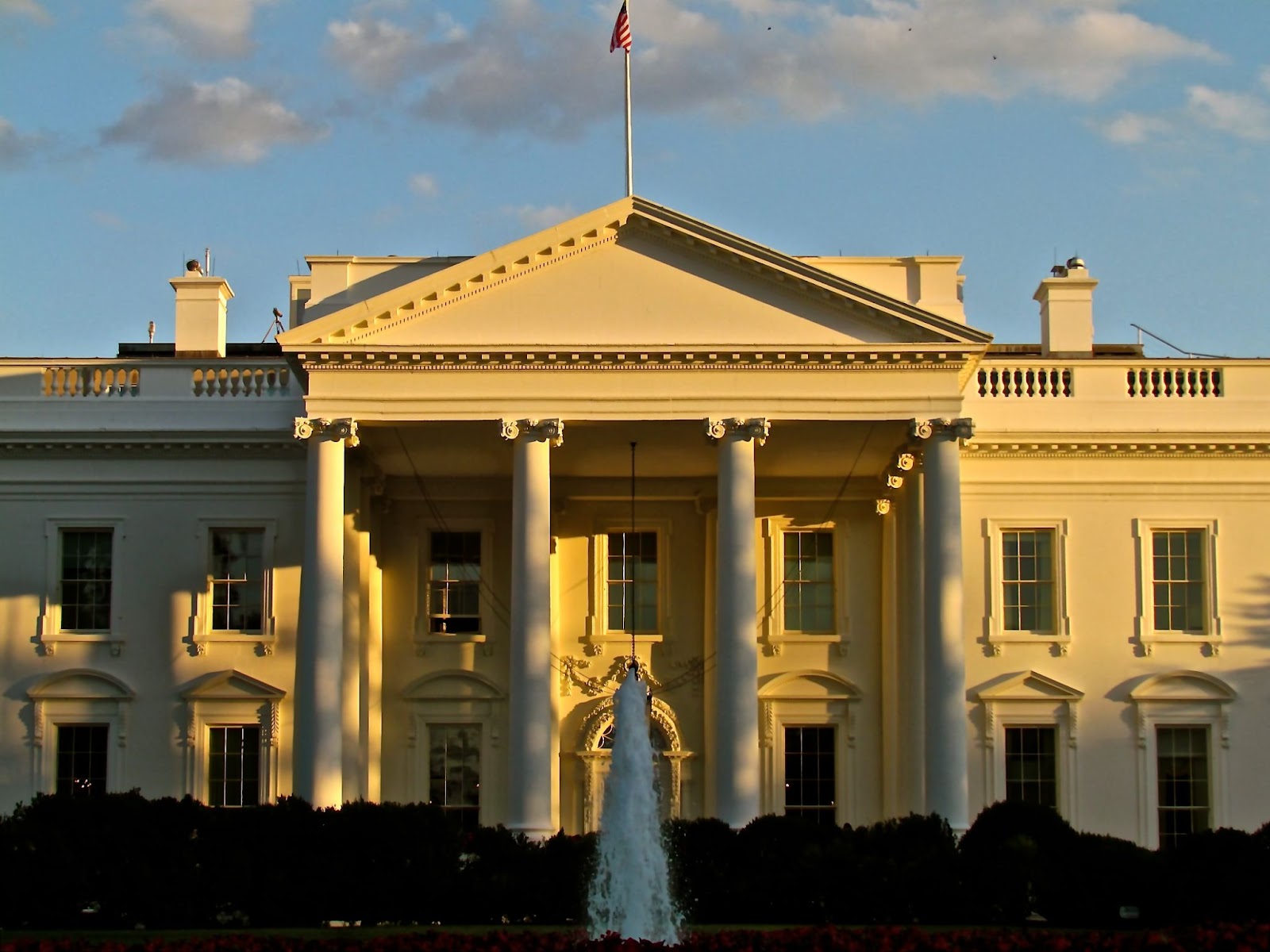 If you’ve watched one of the last few presidential inaugurations, you may have noticed the president giving their inaugural address behind a wall of what looks like regular glass.

Well, this barrier is actually some type of bulletproof glass in front of the president, designed to protect the new president from assassination attempts while delivering a speech out in the open in front of so many people.

But, what exactly is the clear material we see in front of modern presidents?

We can’t say with 100% certainty what the exact composition of the bullet-resistant material they put in front of presidents these days is, but we can certainly examine what we know about it to draw a conclusion about what it might be made of.

The History of Bulletproof Glass in Front of Presidents

Bulletproof glass has been used to protect presidents since 1941, when president Roosevelt became the first president to use a bulletproof car (which originally belonged to mobster Al Capone).

However, it wasn’t until the the assassination of JFK that it became routine for US presidents to travel in armored vehicles.

Before 1963, it was quite normal for presidents to travel around in open-topped cars and other vehicles without any type of ballistic protection. But, the day JFK was assassinated changed all of that.

These cars employed extremely thick and heavy bullet-resistant glass for their windows. The car bodies themselves were also heavily armored.

The first time a president gave a speech behind bulletproof glass

The first example of a president standing behind bulletproof glass while giving a speech was during Ronald Reagan’s infamous Berlin Wall speech in 1987.

To give his speech, Reagan stood in front of the Brandenburg Gate, protected behind two large panes of bulletproof glass. Since then, we’ve seen various types of ballistic barriers used to protect presidents while they give speeches out in the open, both when at home in the US and when traveling and speaking abroad.

2008: we see a new type of bulletproof glass in front of President Obama

The 2008 presidential inauguration of President Barack Obama was the first time we saw the newest iteration of a ballistic shield in front of a president during their inaugural speech.

If you look closely at the vestibule of the Capitol Building where the new president stands to give their inaugural address, you can see thick panels of a clear material lining the balcony, behind the white railing.

What’s the difference between the bulletproof glass in front of President Obama and President Reagan?

Bulletproof technology has come leaps and bounds in the decades since Reagan was president.

In the late 80’s, the ballistic panels used to protect President Reagan were much thicker than the sheets used to protect presidents now. This is because earlier versions needed many more layers of glass to achieve a high level of bullet resistance.

For example, some of the earlier forms of bulletproof glass could be at least 5 inches thick. Today, by using the right combination of materials, you can achieve even higher levels of ballistic resistance with panels from just 0.75 to 3.5 inches thick.

So, the main difference between the bulletproof glass in front of President Obama and President Reagan during their public speeches is that the bullet-resistant material used to protect presidents today is much lighter, stronger, and thinner than that used in the 80s.

What Is Modern Presidential Glass Made From?

For obvious security reasons, we can’t find a lot of specific information about the composition of the bulletproof glass in front of presidents during their speeches.

However, we can say with certainty that it is made from multiple layers of different materials, most likely laminated security glass and polycarbonate. This combination is known as glass-clad polycarbonate, and provides the highest level of ballistic protection available on the market today.

How do we know this? Well, the ballistic shields used to protect the president are manufactured by a company called American Defense Systems Inc. (ADSI), who allowed NYPD sharpshooters to test a sample of their product out.

During the test, the officers fired 75 high-caliber rounds into the shields. On the attack side, or the outward-facing side, the rounds created spider web-like patterns on the glass — but were unable to penetrate it. On the inside of the glazing, the surface was still smooth and solid.

The spider web-like patterns are indicative that the attack side of the glazing is made of bullet-resistant glass. The fact that the inside of the presidential shields was not marred or damaged indicates that it could be made from polycarbonate (or a combination of polycarbonate and other plastics).

Is Bullet-Resistant Polycarbonate Only for Presidents?

The bullet-resistant glass in front of the president is probably one of the most effective (and most expensive) examples of modern ballistic glass in action.

However, there are commercial varieties of ballistic-grade security glazing available for a wide range of commercial applications.

For example, commercial ballistic glazing can be used to effectively (and affordably) protect against the following day-to-day security threats:

Businesses and commercial facilities constantly face these types of security threats, and ballistic-grade polycarbonate or glass-clad polycarbonate provides the most durable, cost-effective solution to protect against them.

If you’re looking for ways to protect your people and property against physical harm and financial losses, polycarbonate glazing shields can fortify your building against all of the aforementioned risks — without making it look fortified.

Polycarbonate security glazing is ideal for:

Contact Riot Glass LLC today for more information about our ballistic-grade security glazing solutions and protect your property like it’s the president!