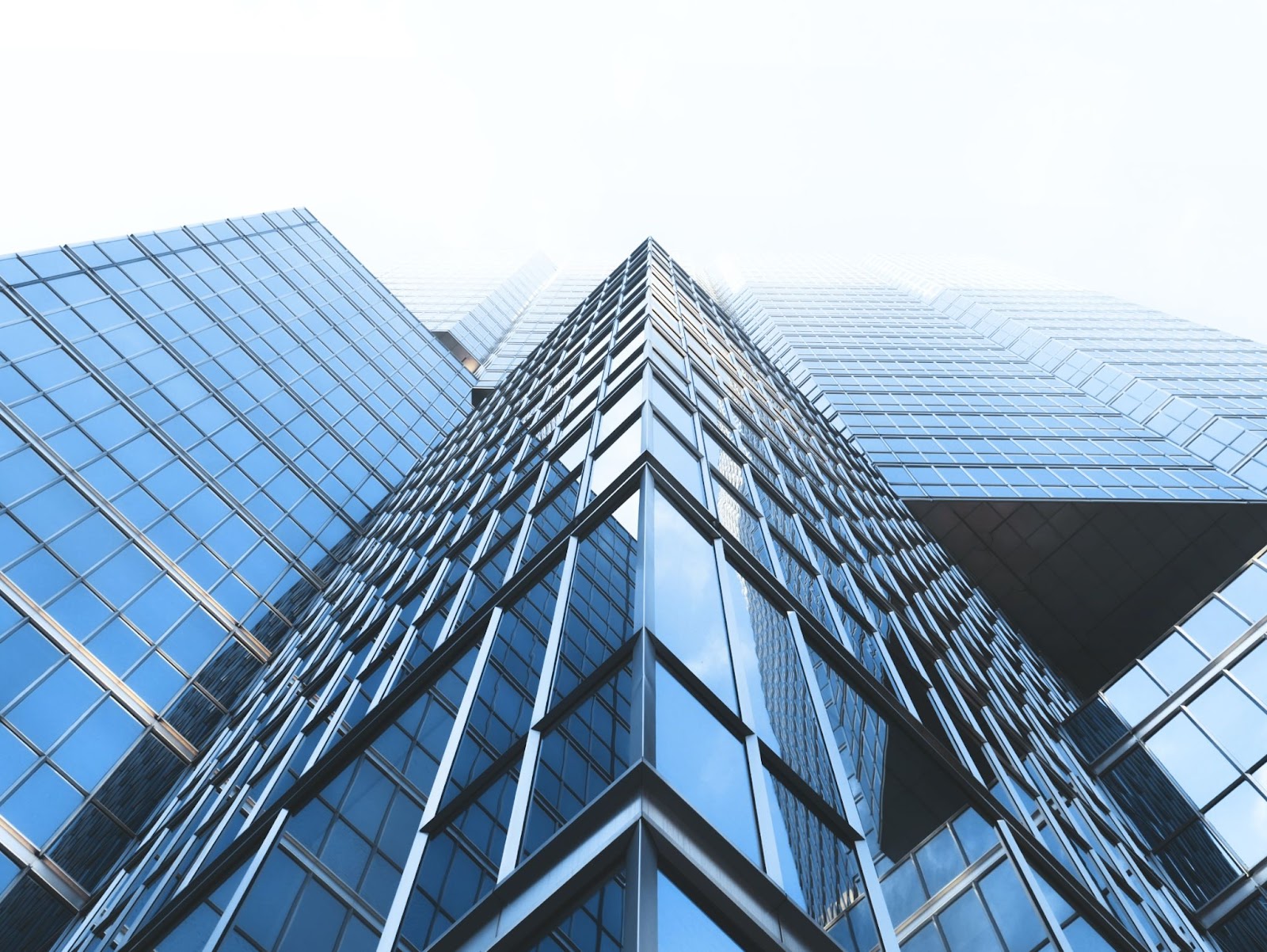 Installing window security film, such as Riot Glass® brand security window film, is one of the most affordable ways to reinforce windows against impacts and improve safety by reducing the risks of glass hazards.

Although security film installation is not very complicated, there are many common questions that people have about the process.

This article will go through some of the most frequently asked questions we hear about the topic to give you a better understanding of security window film and how it can benefit you and your commercial facility.

What is security window film and what is it used for?

Security window film, like Riot Glass® brand film, is a pliable, poly-based coating that gets applied directly to glass surfaces to add a basic level of impact resistance and reduce the risks of injury due to broken glass.

It’s important to note that security window film does not prevent glass from breaking, but it does reinforce it enough to protect against light accidental impacts. It can also delay forced entry by several minutes, making it a good burglary deterrent when used with other security systems.

Where security window film really shines is for holding broken shards of glass in place. When a standard annealed glass window breaks, it shatters into many sharp, jagged shards, which can fly dangerously inwards and potentially cause serious injury to anyone inside.

With security window film, these shards of glass are held in place and are much less likely to hurt anyone.

In the event that a window gets broken by a flying piece of storm debris, the fact that the broken glass is held in place by the film also helps protect your business against further damage from rain and wind.

Is security film installed on the inside or outside?

Typically, security window film is applied on the interior of the glass, but it can also be applied to the exterior.

If you want added protection, you can install window security film on both the interior and exterior surfaces of your glass doors and windows.

This will make them more resistant to impacts and hold broken shards of glass in place even better than if you apply security film to only one side.

How do you install security window film?

The first step for installing any type of window film is to ensure the glass surfaces it will be applied to are totally clean.

Dirt and debris can get caught under the window film, causing it to have bumps and bubbles or even damaging it, so it’s very important that the glass is totally free of any foreign materials.

Cleaning windows before applying window film is pretty much the same as cleaning them regularly. All it requires is a solution of soap and water and a squeegee.

After the windows are clean, we cut the security window film to size to perfectly fit each glass surface.

Then, we carefully slide the film into position on the glass, spray the back of the film with a solution, and smooth it into place with a stiff scraper.

When applied professionally, there should be no imperfections in the film, and you’ll barely be able to notice it’s there.

Can you apply security window film to tempered glass?

Rather than add security, tempered glass is only intended to break apart differently than standard annealed glass. Instead of breaking into sharp, jagged shards, it shatters into thousands of tiny, relatively harmless, cubes of glass.

Because tempered glass is only designed to increase safety, and not to add security, installing window security film on top of tempered windows does not really provide any benefits.

How much does window security film installation cost?

As with most of these types of glazing cost-related questions, the answer is “it depends.” There are many different factors that go into determining the price for window film installation.

Can I install security window film myself?

No, you should always get security window film installed by a professional. If you attempt to install it yourself, you can end up with a product that doesn’t perform or look as intended, and you’ll just end up spending more money getting it done right.

Can you combine window security film with other types of window film?

In many cases, yes, you can opt to install a different type of window film in addition to security window film to achieve other benefits.

For example, you could install sun control window film to block out harmful UV rays and reduce glare, tinted or reflective window film to add privacy and improve aesthetics, or low-emissivity window film to increase the energy efficiency of your windows and doors. Fortunately, you can now purchase a security window film that has tinting built in as a all-in-one solution.

What can I use instead of security window film to add more security?

As we mentioned earlier, security film does not prevent glass from breaking entirely, meaning that determined intruders can still force entry and gain access to your property.

If you require a higher level of security, specifically to protect against forced entry, burglary, and other common threats that commercial buildings face, we highly recommend a polycarbonate security glazing retrofit.

Polycarbonate glazing shields, like ArmorPlast® AP25, go over your existing glass to create a virtually invisible and unbreakable barrier that protects the glass against all types of impacts.

Threats that a polycarbonate security glazing retrofit protects against are:

We will work hand-in-hand with you to find a solution that fits your security goals and budget.